A busy 24 hours in New York 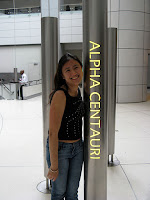 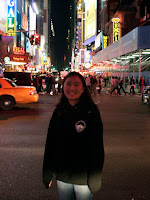 Over the weekend, my friend Linda who used to work on Mauna Kea came to New York, since I was in town and she had never been there. I met her at Penn Station (after discovering it was National Train Day) in midday on the 10th, and we went sightseeing several different places before she got back on a train 24 hours later.  It was actually a little under 24 hours by the clock. And somewhere in there were meals and lots of catching up on what our friends are up to and all that. Probably should have spent more time asleep, though! 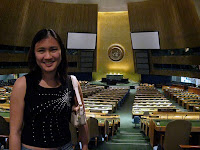